A fret saw gets its name from the French word freter, which means ‚lattice‘, a structure made from overlapping pieces of material that form intricate patterns.

A Jigsaw is an electric tool to cut wood. For pictures (follow the link):

A hand operated jigsaw is this:

Last edition with fret – or jigsaw 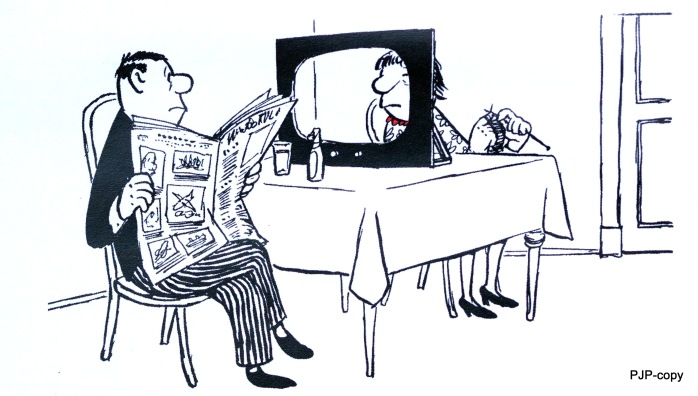 Modest family demands are met by the simple work, which conveys an entertaining evening program in a way that is as original as it is entertaining (Loriot – free-translated) 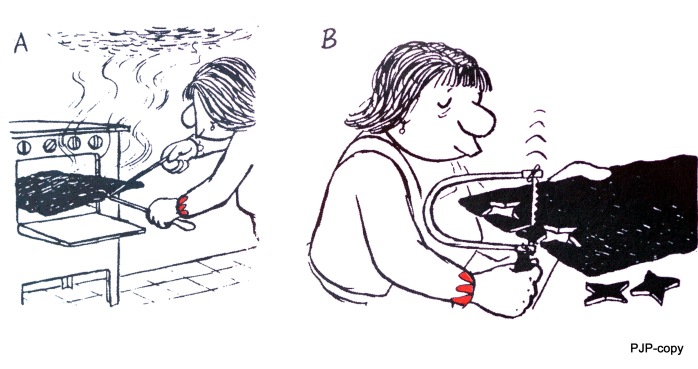 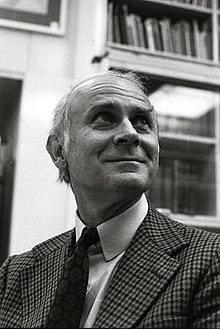 Write on it: Open only Christmas Eve (Loriot – free-translated)

Be surprised by a special gift…

I wish you all a merry Christmas!!

The English newspaper „Kentnews“ listed the most beautiful Christmas markets in Europe in November. At the first place: the Christmas Market in Bremen and the Schlachtezauber.

Was ist das? What`s that? 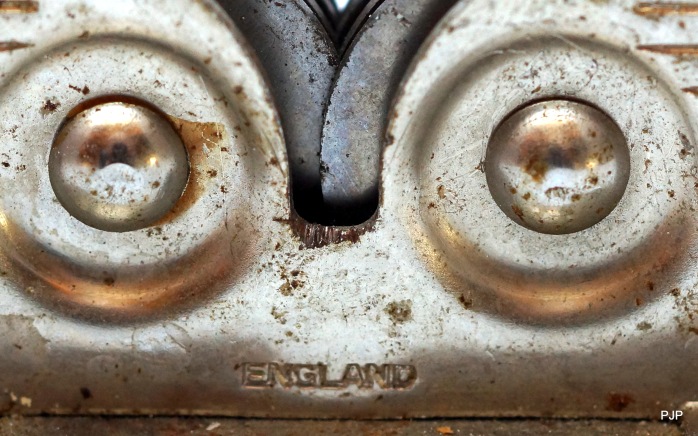 Translate into your language (open the link, do it yourself):

Translate into your language (open the link, do it yourself):