Hello Alexis, will you tell us your Musical History?

Yes, it`s me. Alexis Korner. They call me `Father of white Blues´. I` m coming back to join you all together in music. Let´s start a session together.

My biography in short

I was born on 19. April 1928 in Paris to an Austrian Jewish  ather and a Greek mother. I spent my childhood in France, Switzerland and North Africa and arrived in London in 1940 at the start of World War II. One memory of my youth was listening to a record by black pianist Jimmy Yancey during a German air raid I said to myself:

„All I want to do now is play the blues“.

After the war, I played piano and guitar (my first guitar was built by friend and author Sydney Hopkins.

In 1949 I joined `Chris Barbers Jazzband´ and met up with Cypril Davis (1932-1964). His passion was the American Blues. We found together and played in London Jazz Clubs. At least secured a residence at `Marquee Club´ in Wardour Street with singer Baldry and Art Wood in various times and Dick Heckstall Smith at the saxophon. After our first Album we recorded at `Decca Studios´ we brought together more fans of Blues and R&B like Mick Jagger, Keith Richard, Brian Jones, Rod Steward, Paul Jones, John Mayall, Zoot Money and Jimy Page.

1961 I formed a band called `Blues incorporated´ featuring some more guys like Jack Bruce, Charly Watts, Ginger Baker, Long John Baldry, Danny Thomson, Graham Bond just don` t remember all of them. We only concentrated on playing live rather than recording and left the 2 singles `I need your loving/Please Please Please´ (1963) and `Little Baby/Roberta´ (1964), followed by `Rivers Invitation/Every day I have the Blues´ on `Fontana´ …. by the time of the group`s last album `Sky high´ (credited to Alexis Korner` s Blues Incorporated) in 1965, we included `Duffy Power´ on vocals. I dissolved my group in 1966.

Some special events I had were an interview with `Jimi Hendrix Experience´ for the BBC Radio show `Top gear´. Some of these tracks include audio by myself playing slide guitar on the Hendrix double-CD `BBC Sessions´. While touring Skandinavia i formed the band `New Church´ with guitarist and singer `Peter Thorup´. They subsequently were one oft he support bands at the `Rolling Stones Free Concert in Hyde Park London´ on 5. July 1969. At least I was jamming with `Robert Plant´ and i wondered  why he had`nt been discovered. We recorded an album and Robert asked me, to join the new `Yardbirds´, a.k.a. `Led Zeppelin´.

That was so far in short my career in the 60th. I f you like, you can read more on Wikipedia. Are the Stones still on stage? I hope, they did a good job by now. 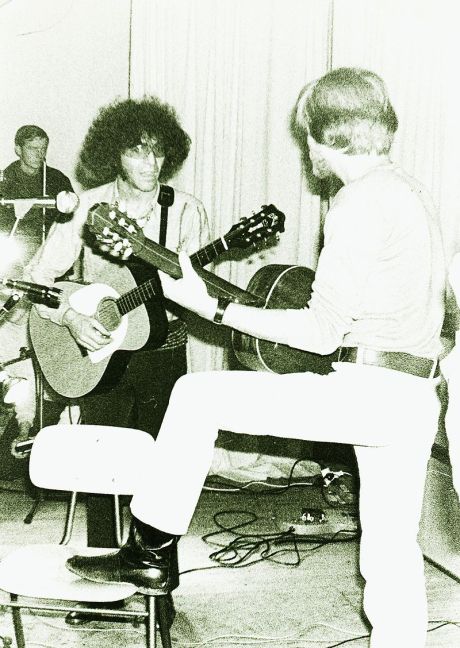 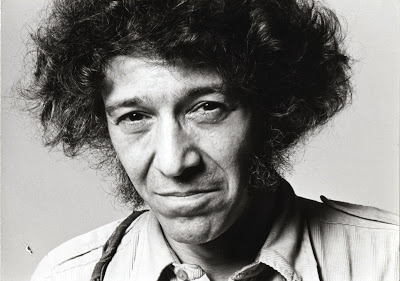