Jimi Hendrix is nearly eating his guitar with the early live gig of `Hey Joe´.

Jon Hiseman is nearly eating his drumsticks in Oldenburg.

There are so many phantastic drummers, esp. in the Jazz scene. But Jon Hiseman, drummer of Colosseum (Jazzrock&Blues) with the great Blues singer Chris Farlow is my favorite. I met the band Colosseum in Oldenburg (Germany) after their concert taking authograms from the whole band. But where was Jon Hiseman..? After a short moment he appeared with some CD`s and a pot in his hands. „Hello Mr. Hiseman, can you give me an authogram?“, I shouted at him. „Yes, wait a moment I `must´ have my tea first“, was the answer. I was waiting for about 5 minutes. Jon Hiseman was drinking his tea, and the rest oft he band were talking to the rest of fans. At least I had all my authograms completed. From John Hiseman, Chris Farlow,  Barbara Thomson, Dave Greenslade and Mark Clarke.

Drum Solo with Colosseum live in Oldenburg 3.6.2007 (follow the link):

Drum Solo with Colosseum in Wiesen/Austria 8.7.2011 (follow the link): 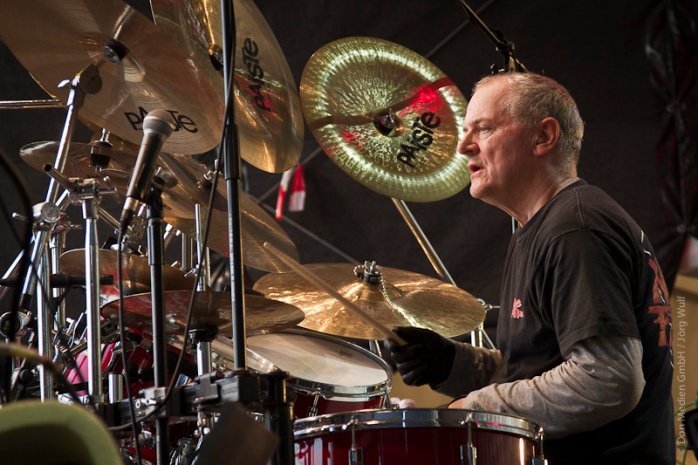 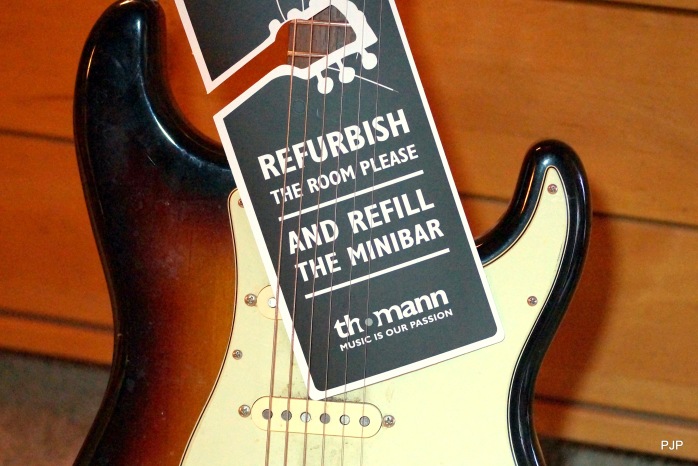 Have you gota room for me? Music is my Passion and I need a drink.