Ostfriesland is a special region in the north of Germany in Niedersachsen. It is a flat countryside (predominantly agriculture) with special manners and customs, culture and the famous Meyer-Werft in Papenburg where the biggest cruise ships are built.

Ostfriesen people are used to drink tea and beer and to smoke their own tabacco. The general word of greeting all day and night is

This article is about the history of my Ostfriesentea I m used to drink all over the the day.

The 24 year-old Oldenburger farmer`s son Johann Bünting moves into a day trip far town Leer to be an indipendent merchant. 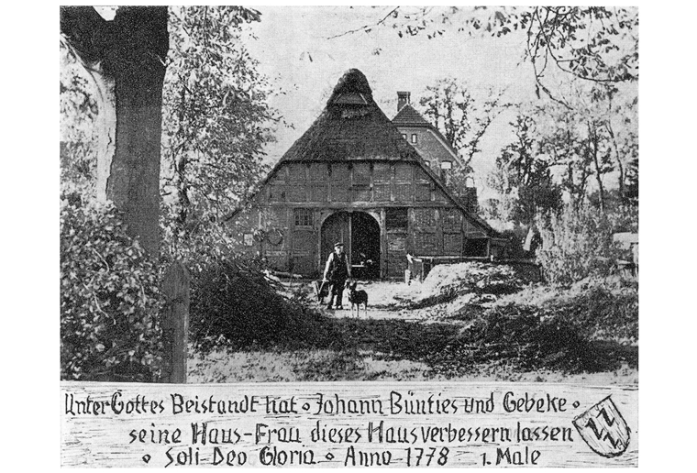 a farm near the town of Oldenburg.

Johann Bünting rents a „Kruideniers trade“ in Leer and begins to act with colonial goods and in particular tea. 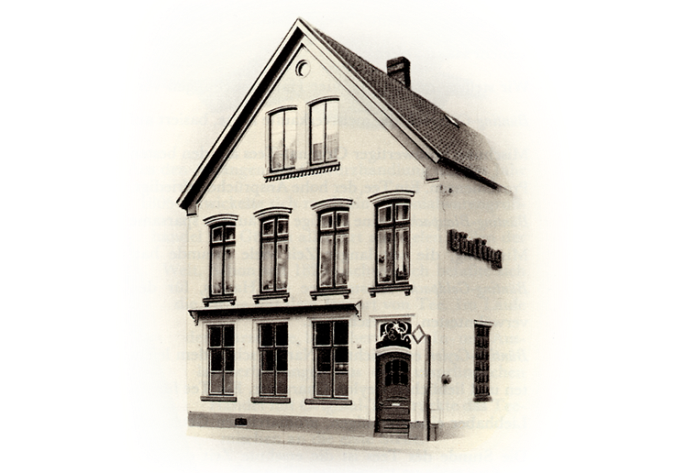 The old house still stands in Brunnenstraße 37 in Leer.

„J. Bünting & co“. The young Weert comes from a already successfully established family and gets high responsibility with this job.

Johann Bünting dies at the age of 71.

His son Weert Hermann Bünting takes over the company management, but withdraws in 1872 from the day-to-day business. The complete line of „J. Bünting & comp.“ takes over the family Klopp. 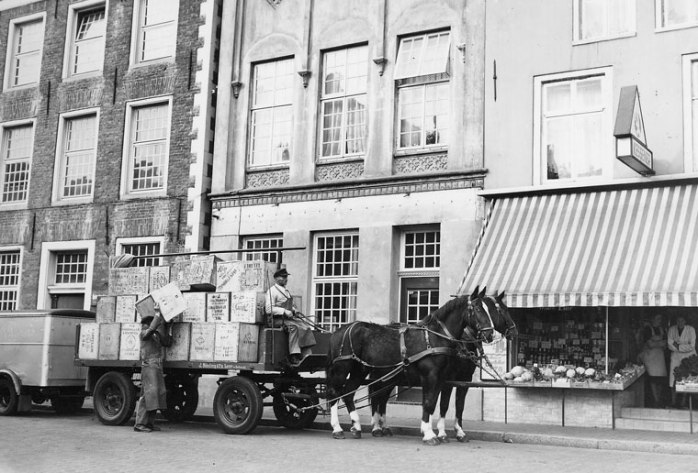 Bünting tea begins with the creation of the first „house mixes“ and sells them to its retailers. 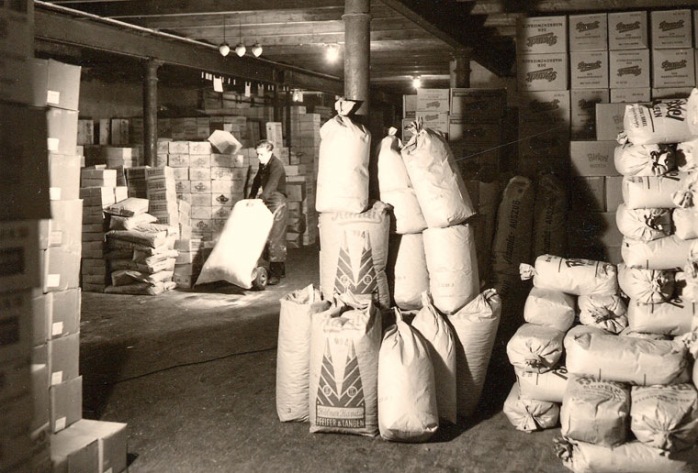 Demand for tea is strongly increasing and Bünting succeeds to mix tea with machines for the first time. 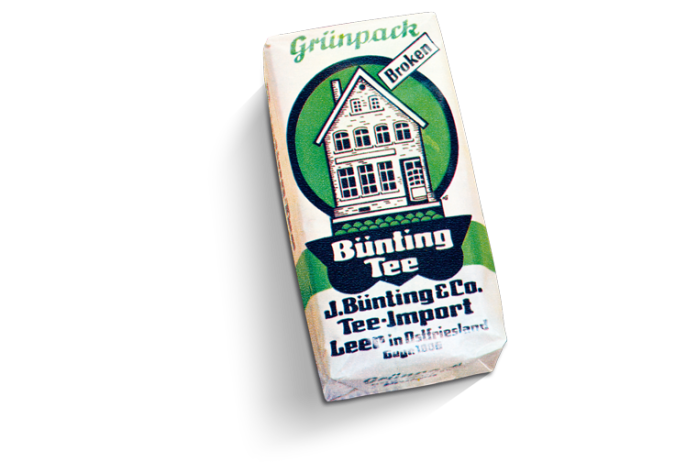 by Carl and Wilhelm Klopp. Carl Kandel initiated the conversion of sales of loose tea to pack goods and branding made it possible. Colour coding was elected to the differentiation of the various house mixes. Besides Blue Pack, Red Pack ans Gold Pack he also developed 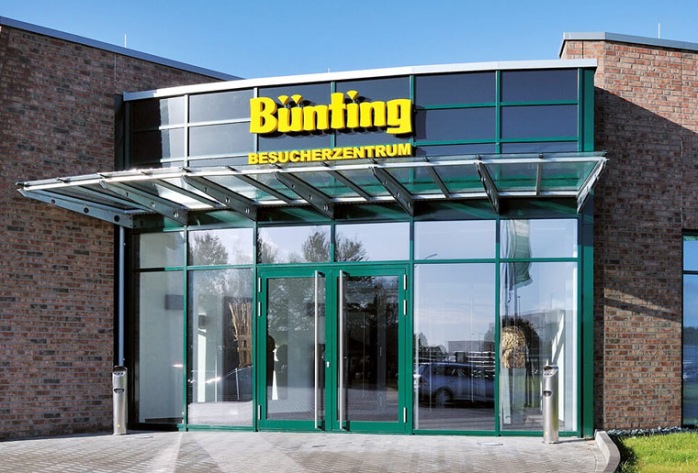 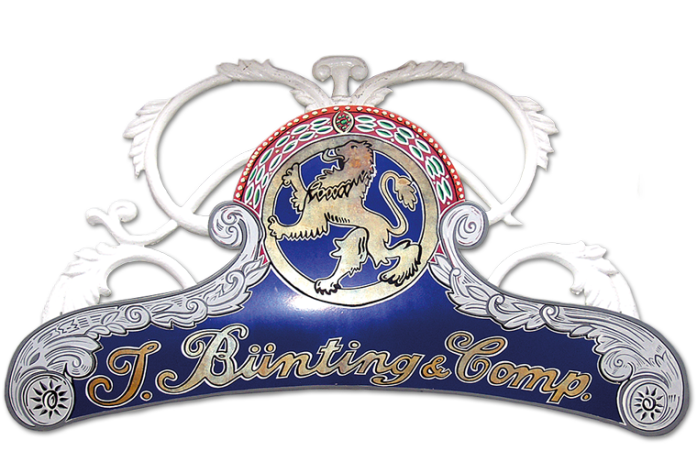 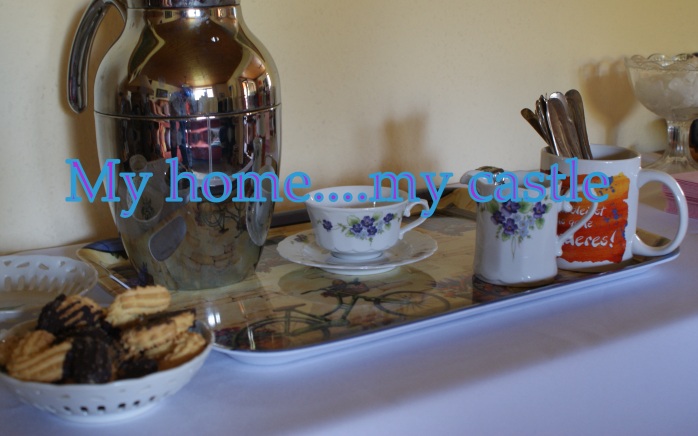 My home, my castle my Tea parties with Bünting Tea….